Ashley was a 24-year-old accountant and athlete living and active life in Chicago. On May 29, 2017, everything changed.

While traveling back from a Memorial Day weekend getaway in Nashville, Tenn., poor visibility led to a 12-car pileup on the highway. Several vehicles slammed into the one Ashley's friend was driving. The back of the car collapsed into its back seat, where Ashley was sitting.

Ashley sustained serious injuries. Her hip dislocated in two places; she had a fractured pelvis and sustained nerve damage to her right leg, resulting in a foot drop — the inability to lift her foot.

The physical therapists I worked with were great and extremely creative. They were constantly thinking of new ways to kick-start movement in my foot. Along with Dr. Franz, my physician, they never gave up on me and were some of my biggest cheerleaders.

Two weeks after the accident, Ashley was transported by ambulance from an acute-care hospital in Champagne, Ill., to Shirley Ryan AbilityLab, where she would spend two weeks as an inpatient undergoing intensive physical and occupational therapy.

Her inpatient stay helped Ashley gain the strength and knowledge she needed to live independently and to navigate in a wheelchair as she continued to recover...but her work was not finished. 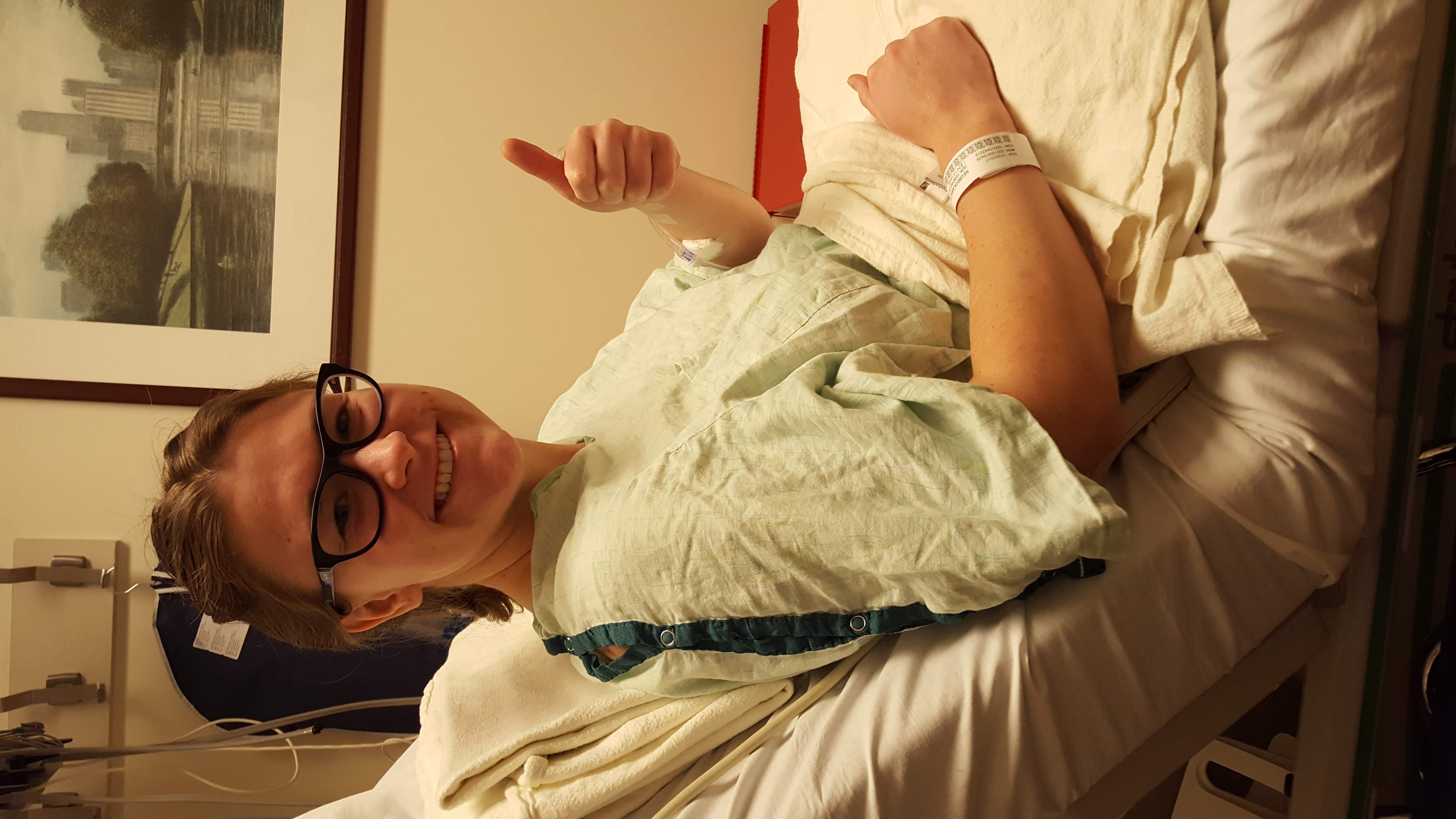 Seven weeks after the accident, Ashley returned to her job. As Ashley continued to build strength, she was able to walk consistently. Over the following weeks and months, she continued to reach milestones and goals. In fact, the avid runner was able to run for the first time just 100 days following the accident.

“After my first physical therapy appointment, I left with the biggest smile on my face,” said Ashley. “I was able to walk a lap around the room four weeks earlier than my surgeon predicted.”

Ashley continued attending physical therapy sessions twice a week for eight months. At the outset, her goals included the ability to flex her foot, and eventually walk and run without her ankle-foot orthosis (AFO).

By August 2019, Ashley was able to remove her AFO brace permanently and graduated from outpatient therapy. She regained about 90 percent of the flexicon in her right foot, and was able to hit a 12 mile-per-hour stride while running. 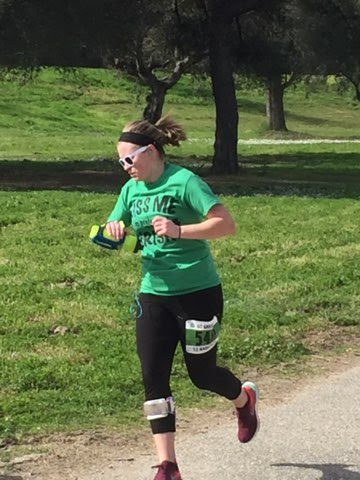 Ashley's comeback journey hasn't just helped her regain movement. Inspired by the care she received, she decided to go back to school to become a certified nursing assistant (CNA). In December 2019, she earned her license and now plans to become a registered nurse (RN). She enters nursing school shortly.

“I'm extremely grateful for how far I've come in just under three years,” said Ashley. “This accident changed my life for the better and has allowed me to turn this setback into my biggest comeback.”

The inpatient care teams at AbilityLab help patients reach their goals and return to home, work, or school with a combination of therapy, science and technology. See what makes our integrated, translational care model different.

For more about Inpatient Care

Mike's Story: One Year of Recovery