A team of scientists, led by researchers at Shirley Ryan AbilityLab, Northwestern University and the University of Illinois at Chicago, has developed novel technology promising to increase understanding of how brains develop, and offer answers on repairing brains in the wake of neurotrauma and neurodegenerative diseases.

Their research is the first to combine the most sophisticated 3-D bioelectronic systems with highly advanced 3-D human neural cultures — the goal to enable precise studies of how human brain circuits develop and repair themselves in vitro. The study is the cover story for the March 19, 2021, issue of Science Advances. The work was supported by a National Institutes of Health Research Project Grant (R01) shared by Colin Franz, MD, PhD, of Shirley Ryan AbilityLab, John Rogers, PhD, and Yonggang Huang, PhD, of Northwestern University, and John Finan, PhD, of University of Illinois at Chicago. It also was supported by a generous philanthropic gift from the family of Belle Carnell, which established a regenerative neurorehabilitation fund for precision medicine in Dr. Franz’s lab.

The cortical spheroids used in the study, akin to “mini-brains,” were derived from human-induced pluripotent stem cells. Leveraging a 3-D neural interface system that the team developed, scientists were able to create a “mini laboratory in a dish” specifically tailored to study the mini-brains and collect different types of data simultaneously. Scientists incorporated electrodes to record electrical activity. They added tiny heating elements to either keep the brain cultures warm or, in some cases, intentionally overheated the cultures to stress them. They also incorporated tiny probes — such as oxygen sensors and small LED lights — to perform optogenetic experiments. For instance, they introduced genes into the cells that allowed them to control the neural activity using different-colored light pulses.

This platform then enabled scientists to perform complex studies of human tissue without directly involving humans or performing invasive testing. In theory, any person could donate a limited number of their cells (e.g., blood sample, skin biopsy). Scientists can then reprogram these cells to produce a tiny brain spheroid that shares the person’s genetic identity. The authors believe that, by combining this technology with a personalized medicine approach using human stem cell-derived brain cultures, they will be able to glean insights faster and generate better, novel interventions.

“The advances spurred by this research will offer a new frontier in the way we study and understand the brain,” said Shirley Ryan AbilityLab’s Dr. Franz, co-lead author on the paper who led the testing of the cortical spheroids. “Now that the 3-D platform has been developed and validated, we will be able to perform more targeted studies on our patients recovering from neurological injury or battling a neurodegenerative disease.”

Yoonseok Park, PhD, postdoctoral fellow at Northwestern University and co-lead author, added, “This is just the beginning of an entirely new class of miniaturized, 3-D bioelectronic systems that we can construct to expand the capacity of the regenerative medicine field. For example, our next generation of device will support the formation of even more complex neural circuits from brain to muscle, and increasingly dynamic tissues like a beating heart.”

Current electrode arrays for tissue cultures are 2-D, flat and unable to match the complex structural designs found throughout nature, such as those found in the human brain.  Moreover, even when a system is 3-D, it is extremely challenging to incorporate more than one type of material into a small 3-D structure. With this advance, however, an entire class of 3-D bioelectronics devices has been tailored for the field of regenerative medicine.

“Now, with our small, soft 3-D electronics, the capacity to build devices that mimic the complex biological shapes found in the human body is finally possible, providing a much more holistic understanding of a culture,” said Northwestern University’s Dr. John Rogers, who led the technology development using technology similar to that found in phones and computers. “We no longer have to compromise function to achieve the optimal form for interfacing with our biology.”

As a next step, scientists will use the devices to better understand neurological disease, test drugs and therapies that have clinical potential, and compare different patient-derived cell models. This understanding will then enable a better grasp of individual differences that may account for the wide variation of outcomes seen in neurological rehabilitation.

“As scientists, our goal is to make laboratory research as clinically relevant as possible,” said Kristen Cotton, research assistant in Dr. Franz’s lab. “This 3-D platform opens the door to new experiments, discovery and scientific advances in regenerative neurorehabilitation medicine that have never been possible.” 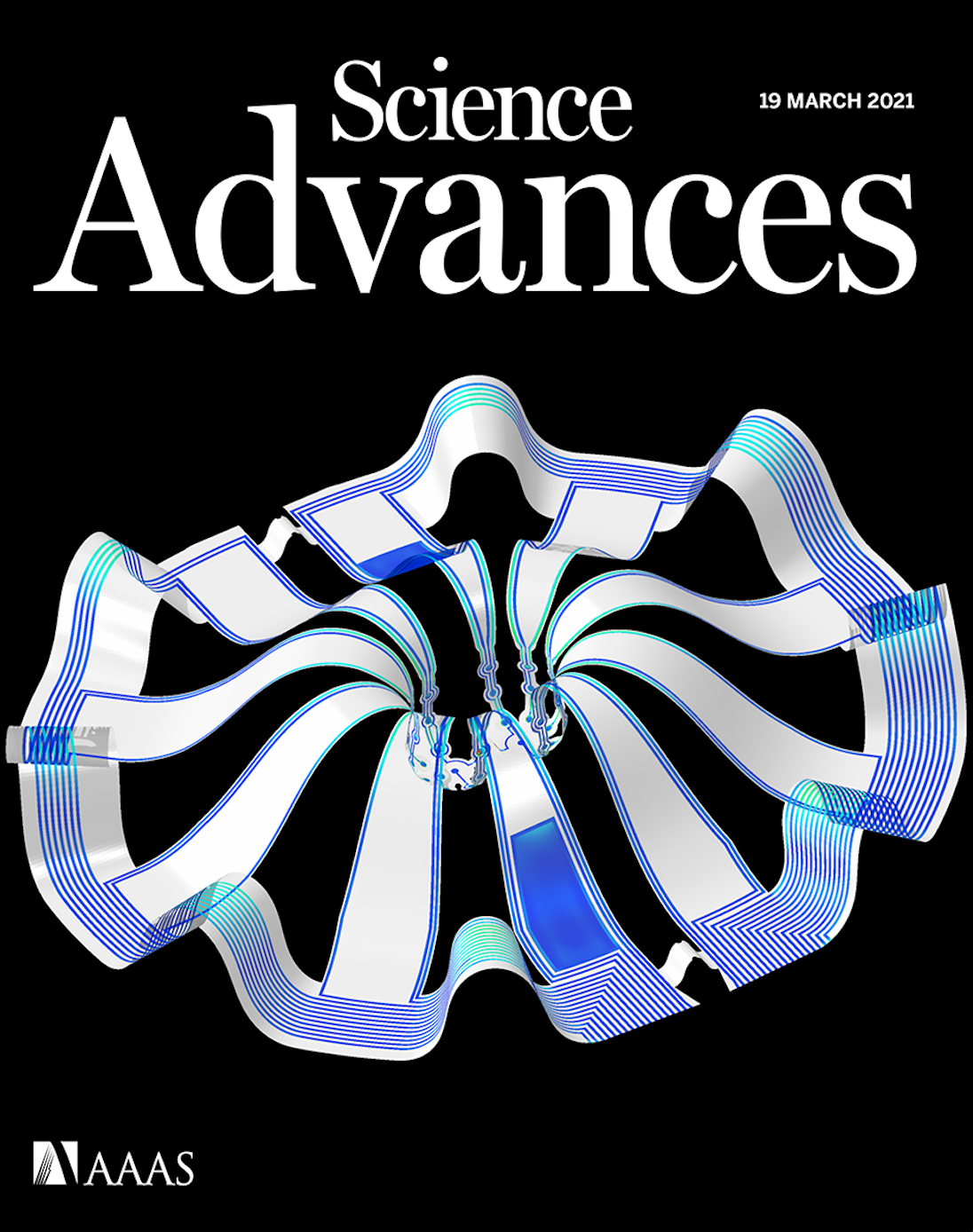 Image from “Three dimensional multifunctional neural interfaces for cortical spheroids and engineered assembloids,” Science Advances. This work is licensed under CC BY (https://creativecommons.org/licenses/by/4.0/)

Patients were often very forgetful, struggling with the sort of "brain fog" that would often make it difficult to find the words to express themselves. Dr. Colin Franz, a physician-scientist with the Shirley Ryan AbilityLab in Chicago, said the findings dovetail with his own experience with COVID-19 survivors.

Officer Recovers After Being Shot