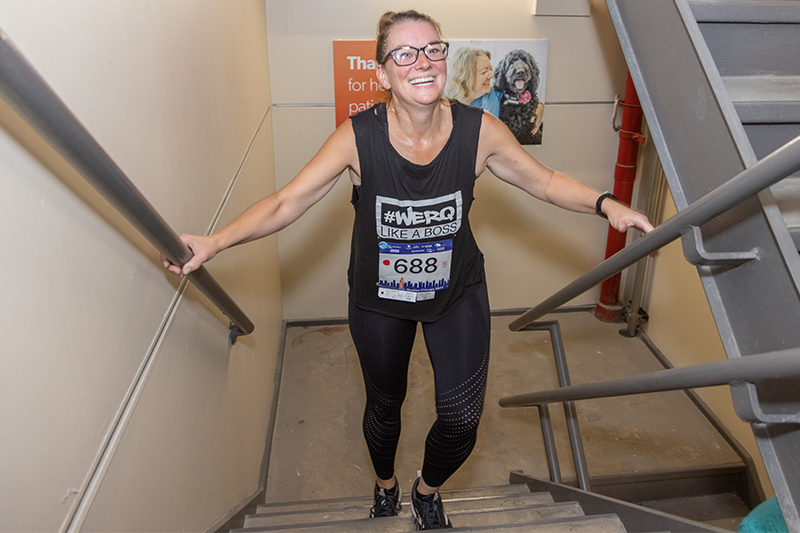 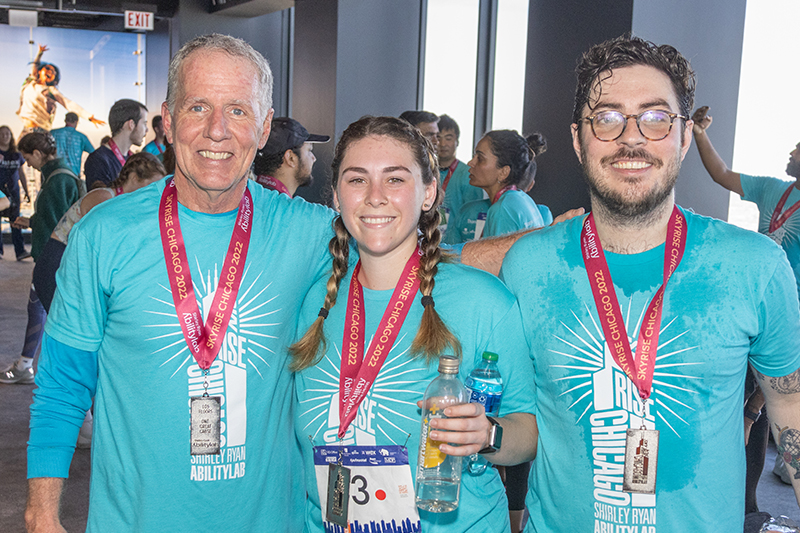 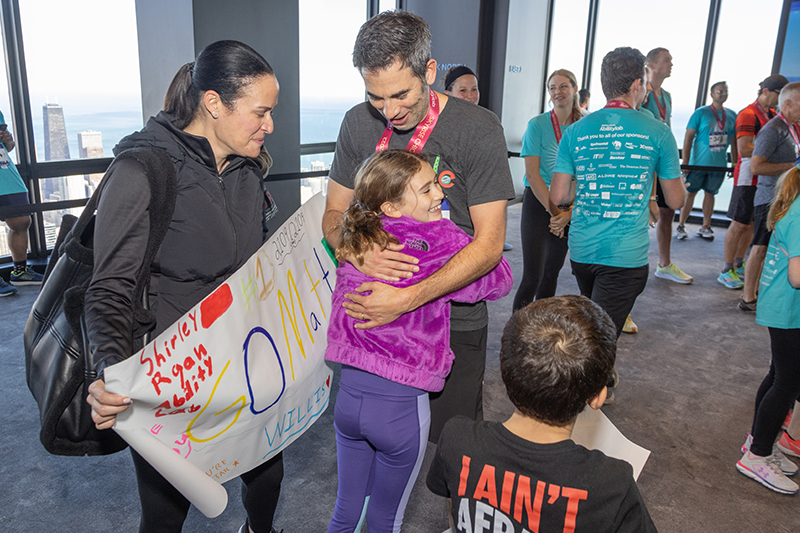 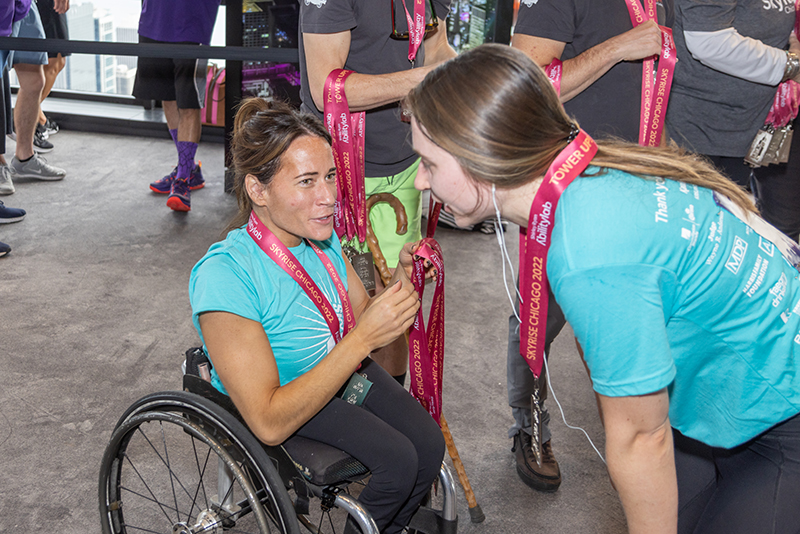 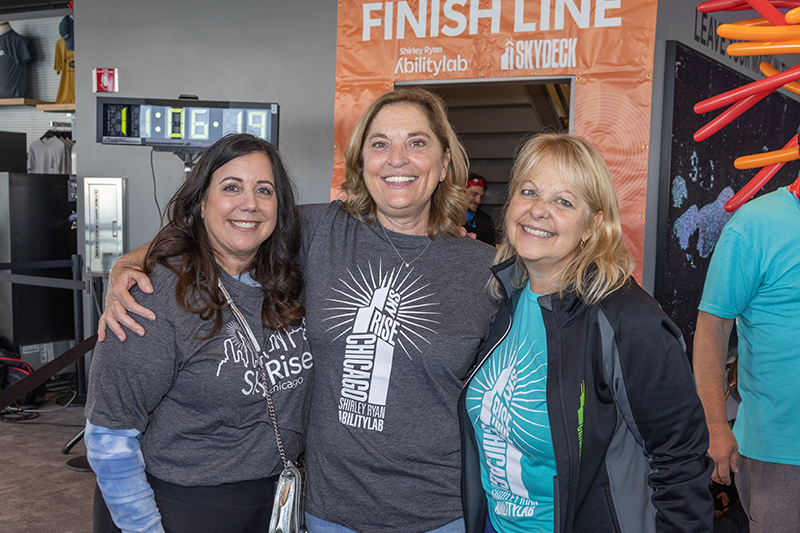 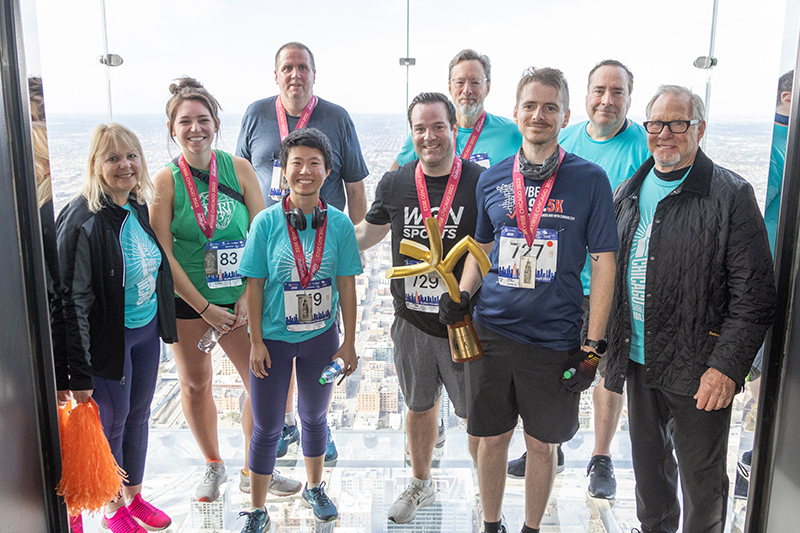 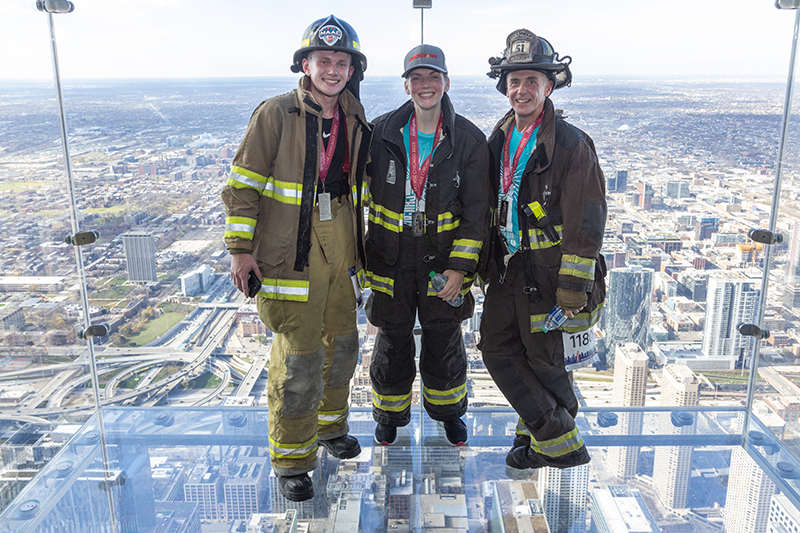 Since 2009, SkyRise Chicago has raised a total of $13.3 million for our organization!

Set Shirley Ryan AbilityLab as your charity and the Amazon Smile Foundation will donate 0.5% of your purchase to the hospital.

When the USGA started its first Adaptive Open, who did they trust to classify the competitors with disabilities? The physiatrists and physical therapists of Shirley Ryan AbilityLab, of course!